on March 18, 2009
MIT's Pattie Maes showed we're quite a bit closer to usable, wearable tech than we maybe realized. "Sixth Sense" merges a projected gesture-driven interface with image recognition and a connection to the Internet, or potentially, the semantic web to create an augmented day-to-day experience that brought TED audience members to their feet.
I think a great talk - Get an eyeful of this! It will take just about 8 minutes.

About this talk
This demo -- from Pattie Maes' lab at MIT, spearheaded by Pranav Mistry -- was the buzz of TED. It's a wearable device with a projector that paves the way for profound interaction with our environment. Imagine "Minority Report" and then some. 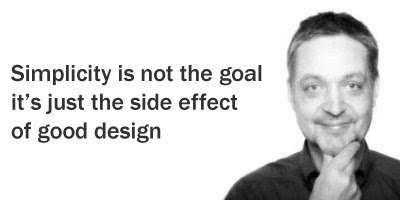 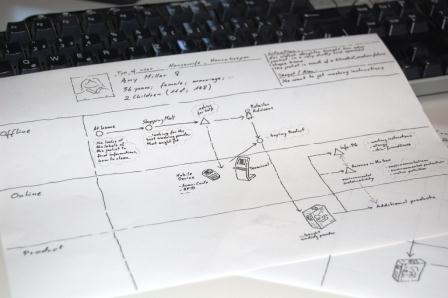